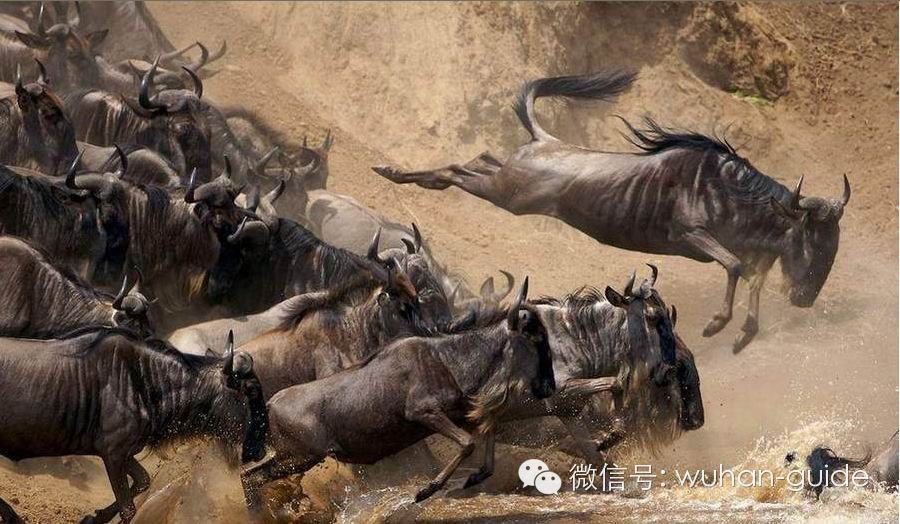 Every August and September in Africa continent, the annual animal migration sees wildebeests move across the plains in search of fresh grazing. Millions of wildebeests cross over the Mara River, leaving the barren land for the mellow grassland. This spectacle attracts a large number of tourists to Africa.

This year, China Yangtze River Daily Press organized some shutterbugs heading for Africa to witness the grand occasion in spot. Guide Infrared supported this meaningful event with a handheld thermal imager IR516, which helped the photography team and wildlife activities watch the wildebeest clearly even in the night. 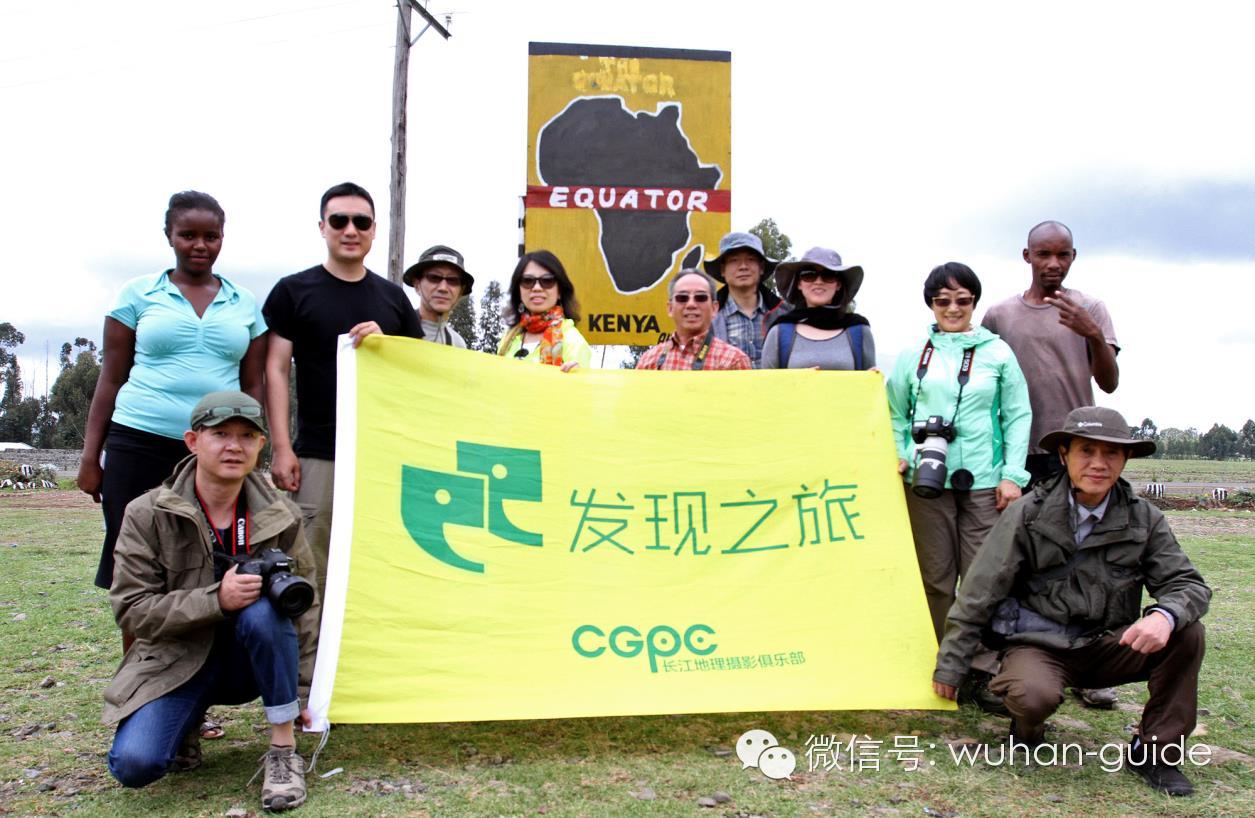 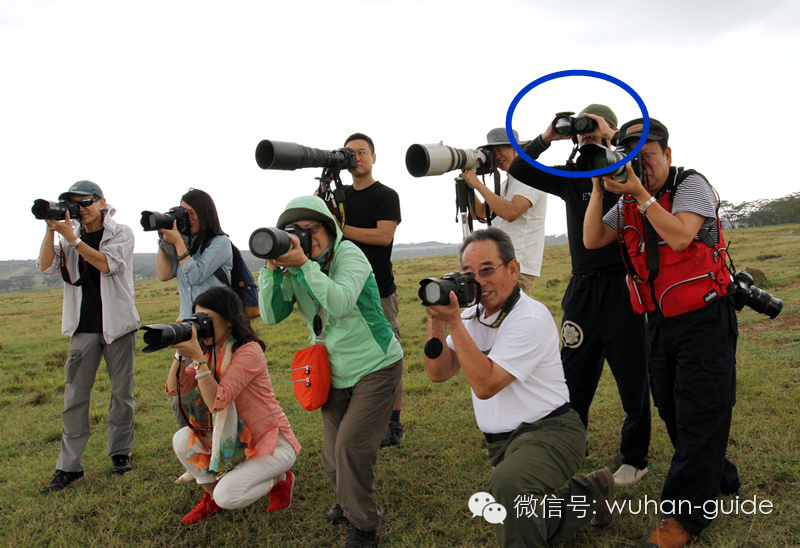 The migration journey takes almost 3,000km. The massive herds of wildebeests have to traverse the plains, where hidden lions and leopards tracking the food rampantly, then, they have to cross over the Mara River full of crocodiles. More than hundreds of thousands of wildebeests would die, lying deadly around the wildness; during that period of migration, more than hundreds of thousands of little wildebeests were born, which is one of the most magnificent wonders in the world. 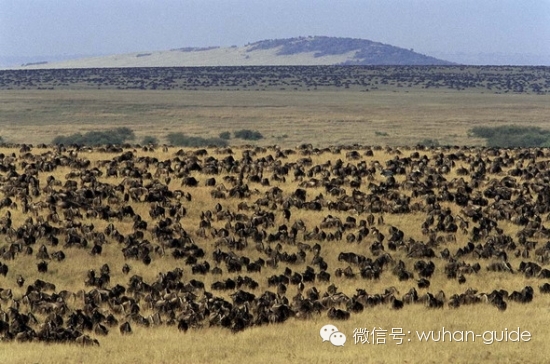 (Wildebeests in the daytime) 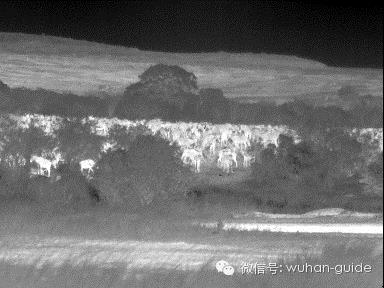